The UK government has agreed a deal that will support workers and businesses in the North Sea oil and gas industry transition their expertise into green energy.

Energy department BEIS said it will work with the fossil fuel industry and trade unions to support up to 40,000 jobs as part of the transition deal, which is worth a total of £16bn.

Some £3bn of that will be made available to replace fossil fuel supplies on oil and gas platforms with renewable energy, £10bn will support green hydrogen and £3bn carbon capture projects.

BEIS said it hopes to slash the emissions from North Sea extraction, which account for 3.5% of all UK emissions, in half by the end of the decade.

Future extraction permits will only be granted to projects that are in line with government decarbonisation targets.

“Through this landmark sector deal, we will harness the skills, capabilities and pent-up private investment potential of the oil and gas sector to power the green industrial revolution, turning its focus to the next-generation clean technologies the UK needs to support a green economy,” said Energy Secretary Kwasi Kwarteng.

UK Energy Minister Anne-Marie Trevelyan said the deal will help ensure the transition to renewables is just and orderly.

“We need to urgently end our reliance on fossil fuels and through our pioneering North Sea Transition Deal we will do so without putting our economy and communities at risk.”

“The recent funding for a number of energy transition projects is very timely. We are happy to be supporting projects like Acorn, Hynet, Net Zero Teesside and Zero Carbon Humber, along with the Energy Transition Zone and the Global Underwater Hub,” he said.

The government has also pledged to drop support for overseas fossil fuel projects from the end of March. 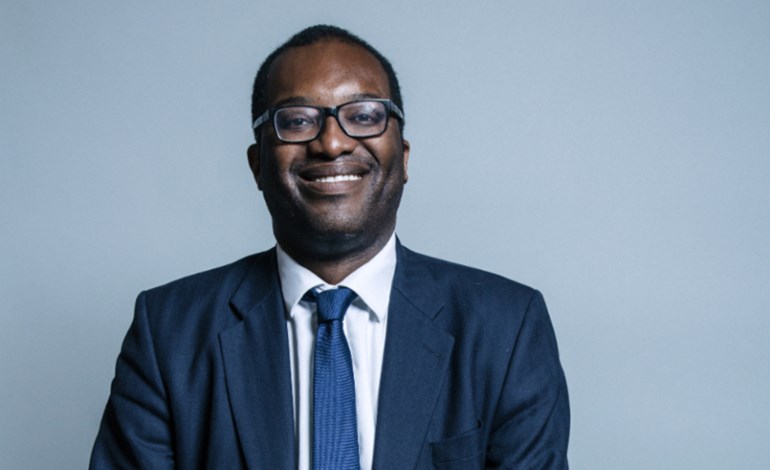