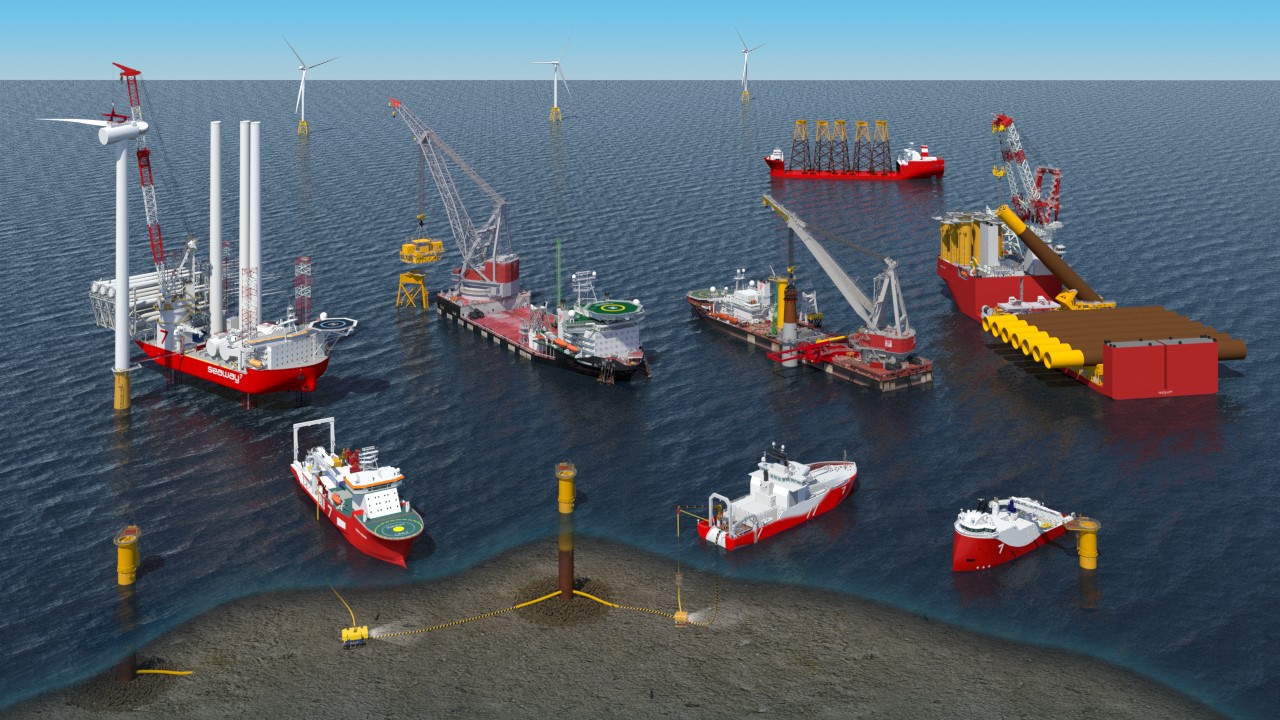 Effective from the closing of the transaction, the combined company is renamed Seaway 7.

According to the company, Subsea 7 will fully consolidate Seaway 7 in its financial statements from 1 October 2021.

“We are very pleased to reach this milestone and begin operations as the newly combined Seaway 7 Group. The industrial logic of the combination, which strengthens and broadens our offering, whilst adding differentiated assets to a market-leading capability and track record, has been well understood by our clients, investors and employees”, said Stuart Fitzgerald, incoming CEO of Seaway 7.

“We look forward to positioning Seaway 7 as one of the market leaders in the delivery of bottom-fixed offshore wind farm solutions, contributing to an efficient and sustainable energy supply for the future”.

To remind, in July, Subsea 7 revealed the plans to combine the two companies into a new company named Seaway 7.

Seaway 7 will offer a full range of specialist standalone transport and installation (T&I) services, as well as integrated T&I and EPCI solutions that combine the installation of turbines, foundations, substations, and cables.

The company will be headquartered in Oslo and focused on fixed offshore wind. Subsea 7 will retain its business in the floating wind, which is not a part of this transaction.