Check out the OrbisEnergy News section on a regular basis for the most up to date stories and intelligence from our tenants, plus information from regional and national industry sources. 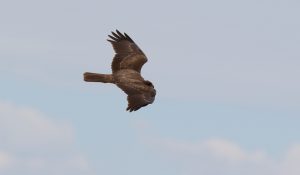 Seaway 7 has confirmed the award of a contract by China Steel Power Corporation for the transport and installation of the submarine cable system for the Zhong Neng offshore wind project in Taiwan. 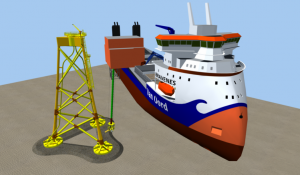 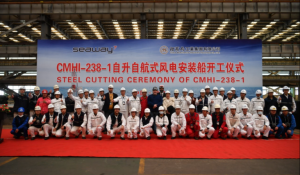 Seaway 7 ASA has been awarded a contract by Dogger Bank Wind Farm for the transport and installation of monopile foundations and transition pieces on the third phase of the Dogger Bank Offshore Wind Farm, Dogger Bank C.

SSE Renewables has closed the agreement to form a new joint ownership company, SSE Pacifico, which will pursue the development of offshore wind projects in Japan. 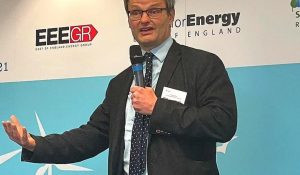 Seaway 7 ASA has been selected as a preferred contractor by Ørsted for the transport and installation of wind turbines for part of the Gode Wind 3 and Borkum Riffgrund 3 offshore wind farms in Germany. 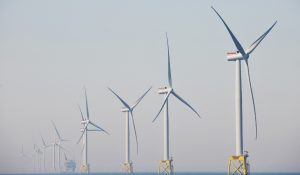 SUFFOLK’s leading renewables PR and marketing agency, Pier, is celebrating after scooping silver at the prestigious CIPR PRide Awards for its work on ScottishPower Renewables’ East Anglia ONE wind farm.