The RTPI awards celebrate the positive impact of plans, projects and individuals in creating exceptional places and protecting our environment. This award recognises the success of the Lowestoft Eastern Energy Facility (LEEF), a major planning project which supports the offshore energy industry on the East Suffolk coast.

LEEF is designed to provide the state-of-the-art infrastructure required to meet current and future industry demand. Once complete, the facility will allow the Port of Lowestoft’s Outer Harbour to accommodate the next generation of offshore support vessels.

The project began in November 2020, when ABP applied to the Marine Management Organisation (MMO) to conduct an Environmental Impact Assessment (EIA) for reconstruction of the existing quay in the Outer Harbour at the Port of Lowestoft. ABP was subsequently granted a marine licence by the MMO, following a period of collaboration and joint working with the Council.

LEEF will eventually create more quay side space and 360m of deeper berthing space to allow three operations and maintenance vessels to use the berth simultaneously, as well as new offices and additional facilities for crew transfer vessels, while retaining fish landing sites to continue supporting the local industry.

In presenting the award, the RTPI praised the project for demonstrating what can be achieved when the public and private sector work together with communities, adding: “The grant of consent for the LEEF Project unlocks the potential for an energy cluster renaissance in Lowestoft, bringing new jobs and prosperity to the area and supporting the substantial and strategically important investments in offshore wind farm developments off the East Anglian coast.

“At a national level, LEEF has a major role in providing critical port infrastructure to enable the UK’s clean energy transition and path to net zero.”

“The collaboration between ABP, the MMO and East Suffolk Council has been exemplary, and has allowed us to deliver against the needs of multiple stakeholders in an efficient and coordinated way.”

Councillor David Ritchie, Cabinet Member with responsibility for Planning and Coastal Management at ESC, said: “This is an ambitious and complex project requiring planning consent on land and at sea.

“It has only been through close collaborative work and open, constructive communication with stakeholders, that a number of challenges were overcome in the planning application and determination process.

“This means that the LEEF now has the potential to build on the already important role played by the Port of Lowestoft in the local economy.”

Adam Chumbley, MMO Marine Licensing Manager, said: “This award is a fantastic example of how positive outcomes can be achieved by working together.

“Our role in licensing marine development is to provide solutions that protect the sea and deliver environmental, economic and societal benefits. This project really shows the value of collaboration and joint working in ensuring these aims are met.”

The East of England winners were announced on 30 June at the Hylands Estate, in Chelmsford, and will go on to enter the national final in October. 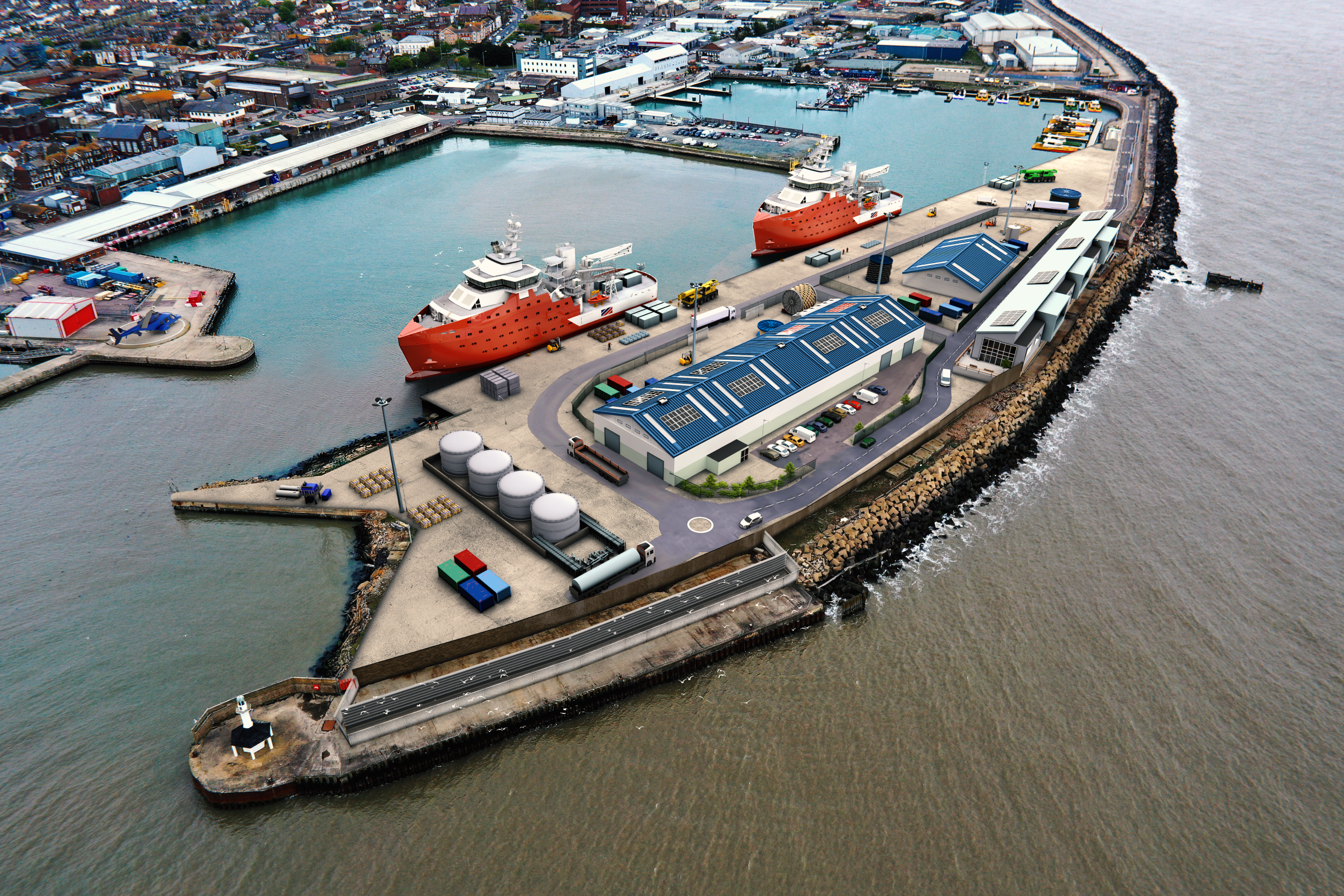 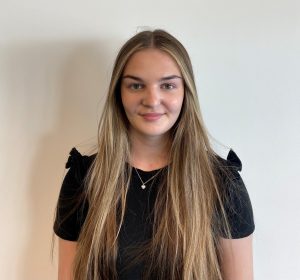 Lily joined OrbisEnergy as an Apprentice Property Support Administrator in July 2022. Lily has just left school and is excited to have joined the team. She is currently studying her Level 3 Business administration apprenticeship with us.